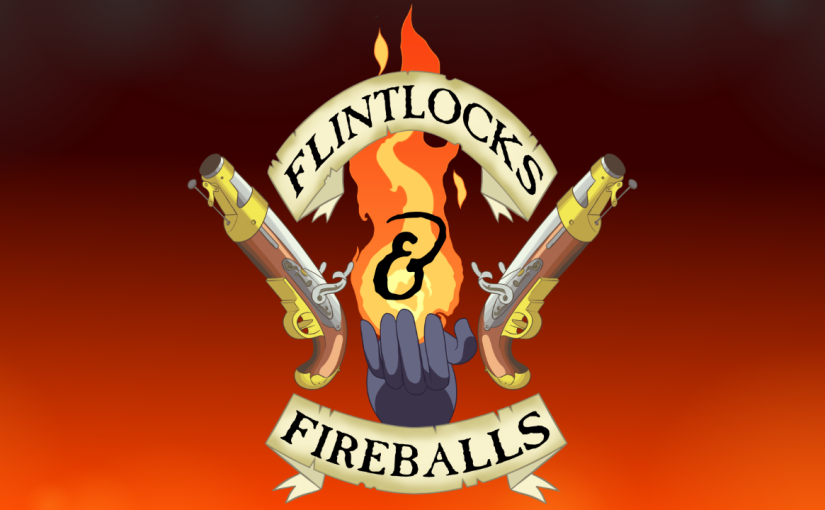 Celestia, Corzin and Scamp find themselves in frantic pursuit of their assailant, winding up in a less cosy part of Scarroll’s Cove. After a certain amount of cross-examination by the watch, they encounter some particularly murderous travel difficulties.

Each week on Flintlocks and Fireballs, join actors Robbie Bellekom (as Scamp), Sam Burns (as Corzin Horhace) and Ellie Sparrow (as Celestia Stardust) with Dungeon Master Jason Phelps for adventure in the Napoleonic world of Calcinea, a setting for 5th Edition Dungeons & Dragons.

Music: All tracks except the theme song by Kevin MacLeod. Rated 15+ (We swear like sailors.)

You can follow the party’s progress with the handy globetrotting map below!