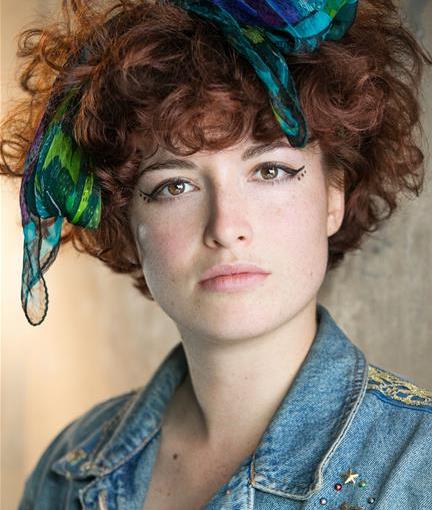 Ellie Sparrow is an actor, playwright and co-director of theatre company Break the ‘Verse. Their first arts council funded play was on at the end of last year, which she cowrote, aided heavily by red wine.
Ellie Started role playing when the DM of this campaign made her 4 years ago. She thought the whole thing would be incredibly lame and agreed that she’d try it once. She has never been more wrong. It was not lame. And here she is 4 years later on a D&D podcast.